Cannibals eating away at human society. DOG EATS DOG! What has happened to integrity!

As a young man I remember both my real farther and my other farther would seal a deal with a hand shack and your word was your honor. In fact I can remember my Grandfather sealing deals with no no more than a hand-shack worth thousands of dollars back in the 70's.  If by chance you said you would do something for a price, then that was the price you stuck to. In recent years, particularly the last 3 years I have noticed the amount of people who say they would do one thing, then re-neg and do another, going back on their word.
Recently I did a deal with a company to supply a service and things were discussed and points bought up and issues resolved and decision were made. One of these issues was a simple issue of the invoice being sent by mail and not E-mail. (My wife does not use E-mail) As it happened I recently got an E=mail saying our account has failed to be paid and the service would stop. As it happened I e-mailed back to said person and reminded them that this was in fact discussed and agreed. It would be mailed not E-mailed.

I may hear you say that's just the way of the world is today. But what has actually happened is a verbal contract has been broken. This is not only morally wrong but illegal (Verbal contracts are binding in court of law if it can be proven) but more importantly in my book it also goes to character. One of our greatest attributes as humans. A corner-stone for society our integrity and honor. 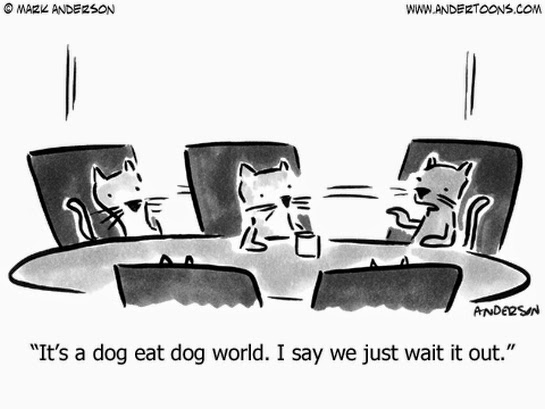 Sadly as years pass I see less and less of people with that sort of attitude of honesty and integrity and it is a dog eat dog world.

This is Shane O'Callaghan who is ridding around the world to raise money for cancer and stayed at the Reef Lodge Backpackers here in Townsville. You can check him out at: 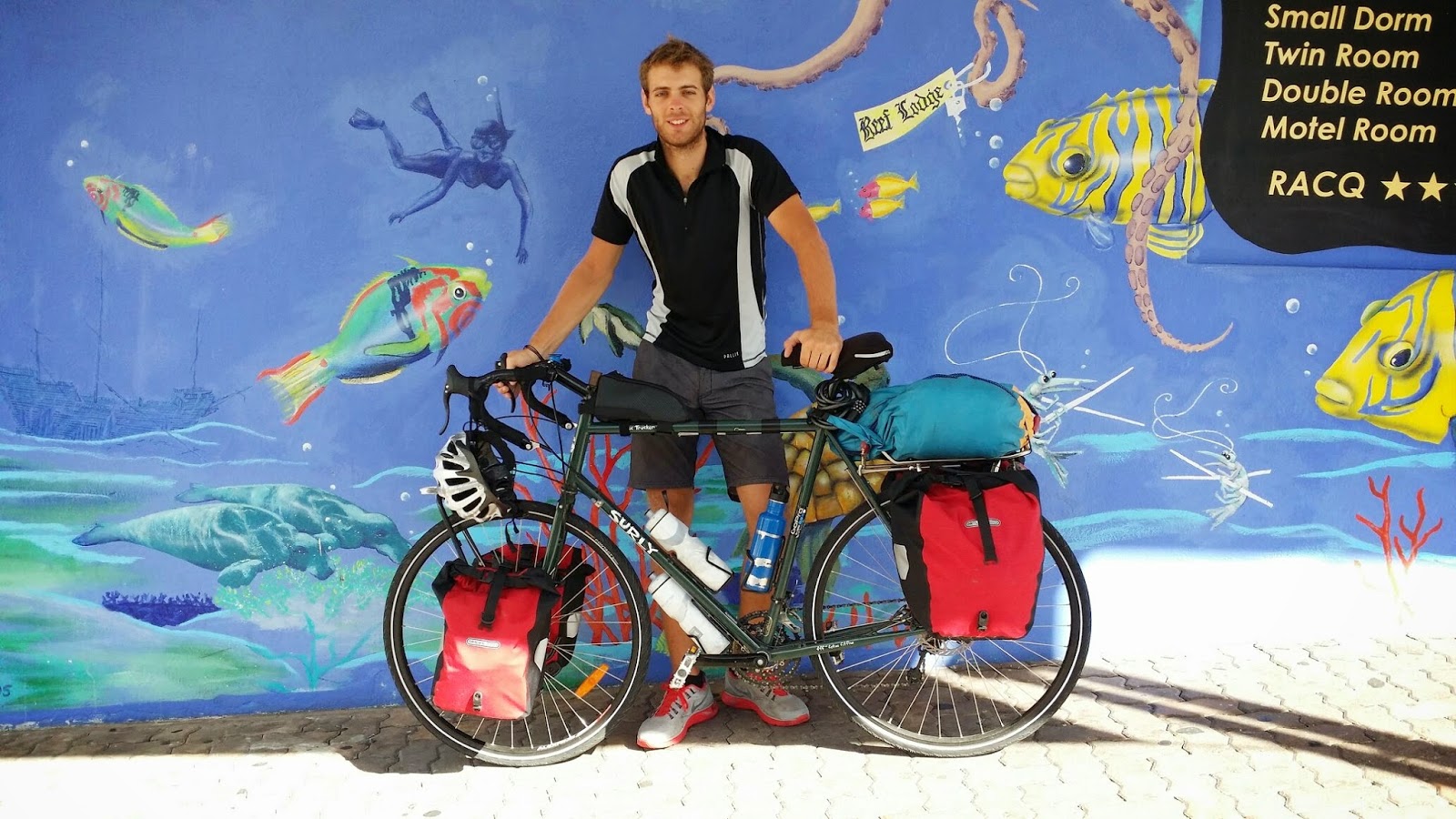 It is wonderful on the days when you least expect it, that someone comes to stay and has a story to tell. Shane booked into the Reef Lodge after the manager or Molley Malones Irish pub in Townsville came over and paid for  Shane to stay a here. When Shane turned up we started having a chat about his endeavors and what he was doing. Nice to meet such a selfless person who is doing so much for so little and bringing a little hope for so many, in world that is so self consumed.