What can I do in townsville? Try this cheap idea, which will only be the cost of a donation. Try the Army Museum of North Queensland.

Situated at the the old "Jezzine Barracks" on "Kissing Point" The Army Museum of North Queensland collects and exhibits memorabilia associated with North Queensland, including a geographic area between Rockhampton in the south, Torres Strait in the north and to the Northern Territory border in the west . exhibits cover past and current military units and personnel from these regions. 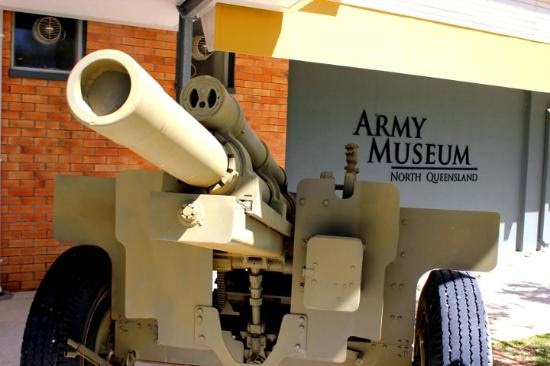 Gallery One:- focused on the Pre Federation and Boer War highlighting the history of the Australian Army within North Queensland from the late 1800's till the end of the Boer War. 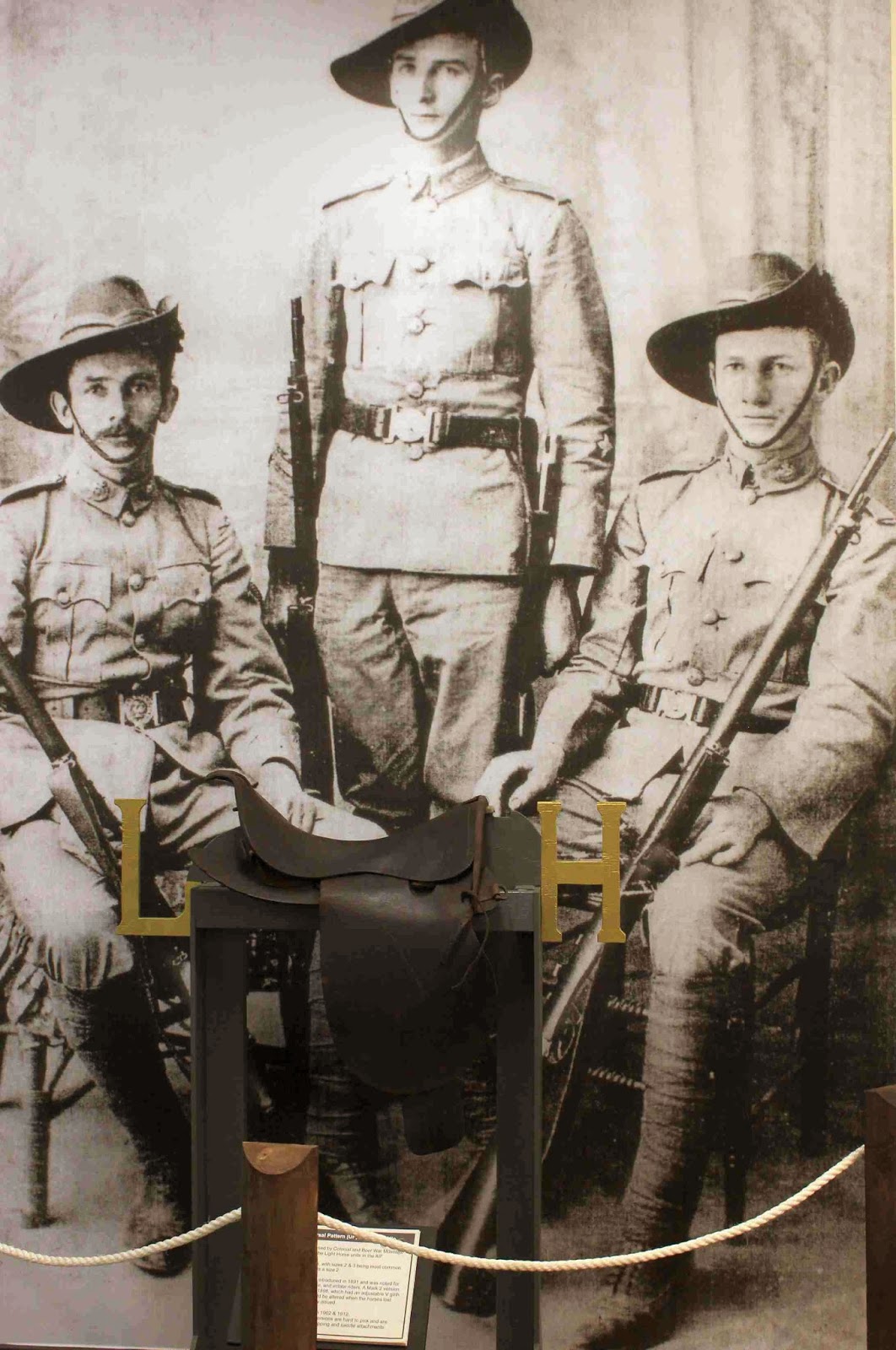 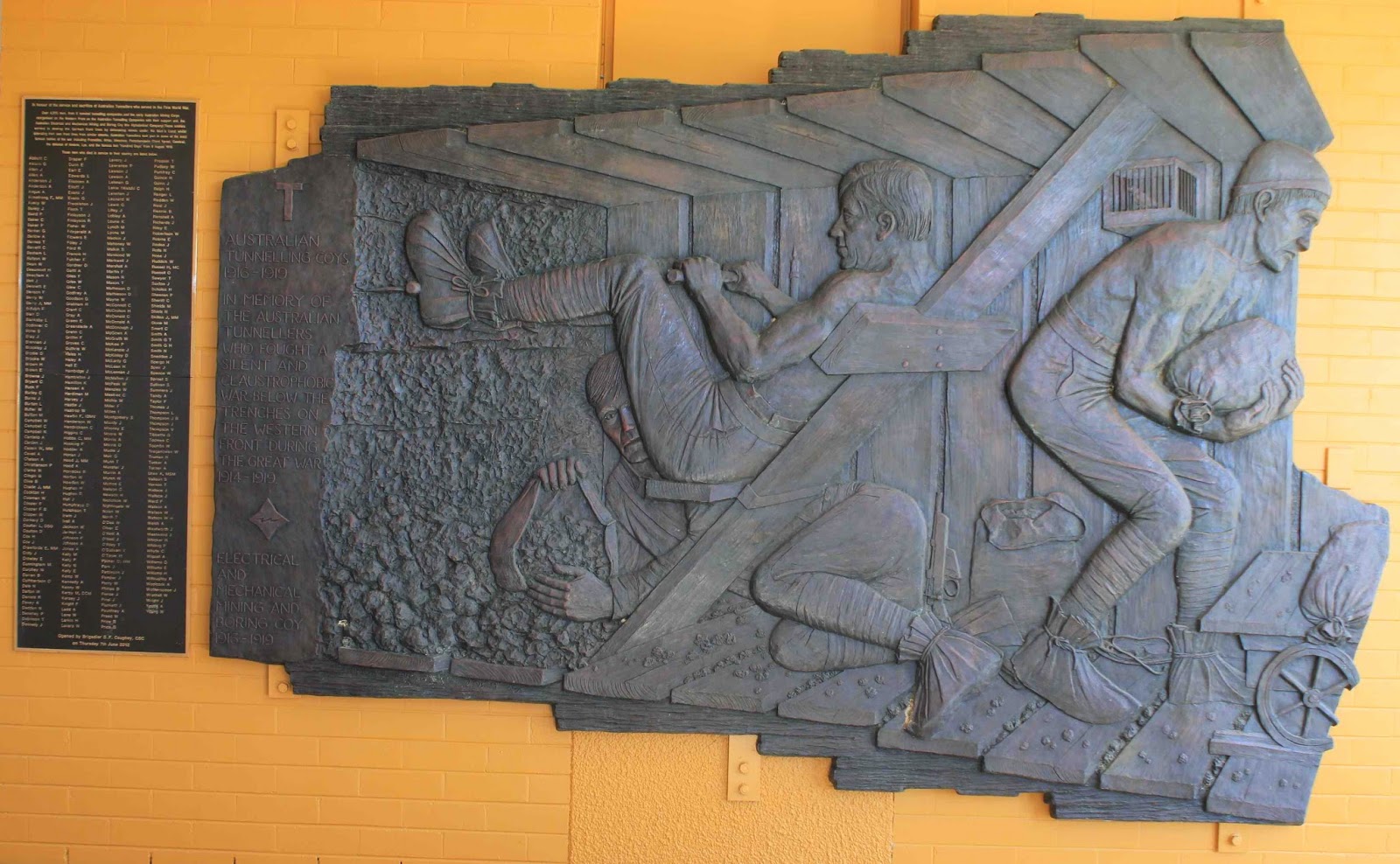 During the 1st World War minners where enlisted from areas like charters Towers to dig tunnels under enemy line. The move "beneath Hill60" 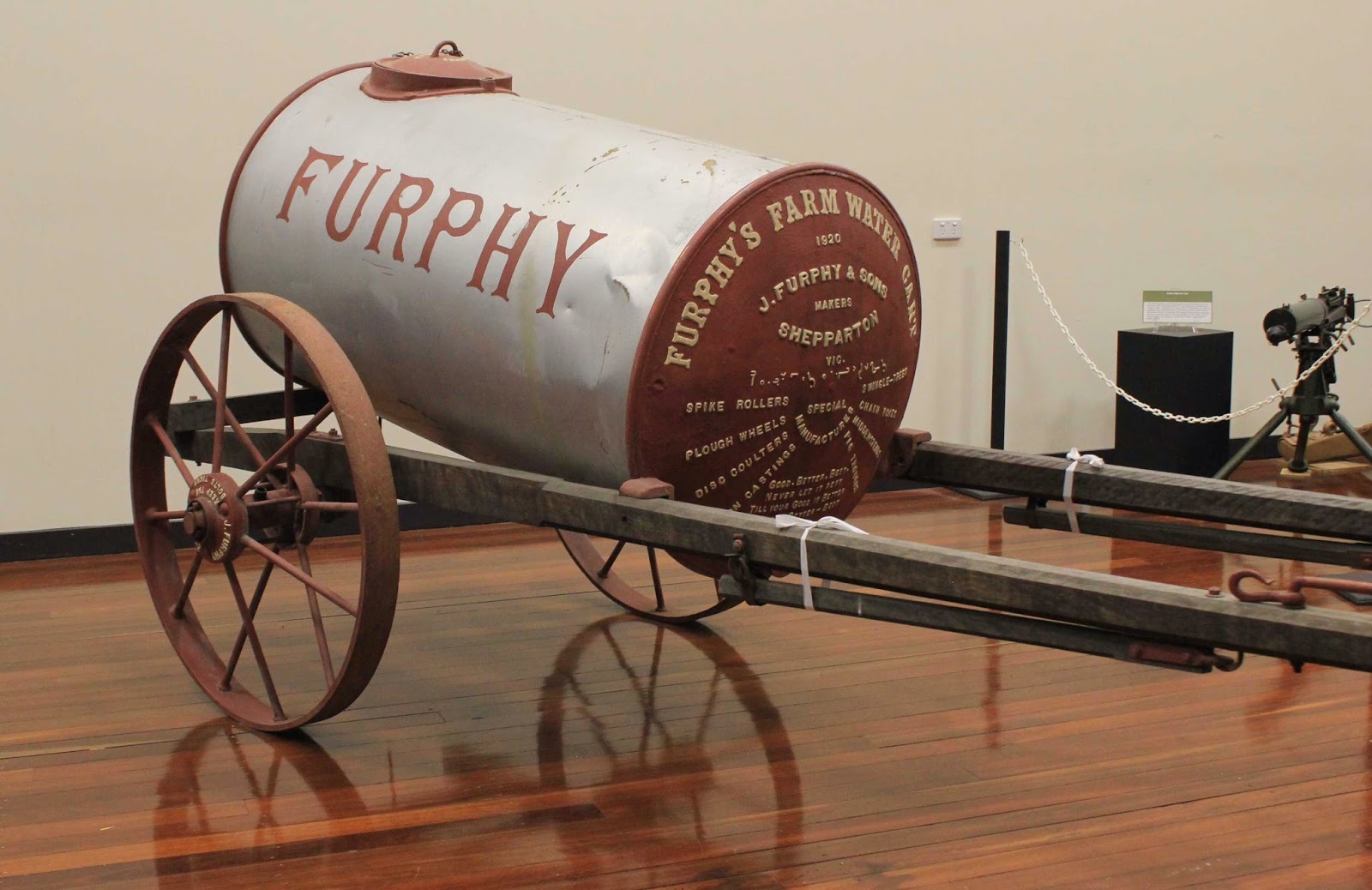 Interesting story" To tell tell "Furphy" was an expression from WW1 when the troops would gather around the Furphy water tanks and have a chat. It was during this time stories would be made up and told to keep each other amused. All lies! Hence
Australian Slang: To tell a "Furphy" is to tell a lie!

Gallery Two:- focused on World War I and II to showcase the Australian Army during these two conflicts. This gallery is also currently under construction and will officially open to the public in 2012. However, you can still see the impressive Townsville Honor Boards for both World War I and II in this gallery. 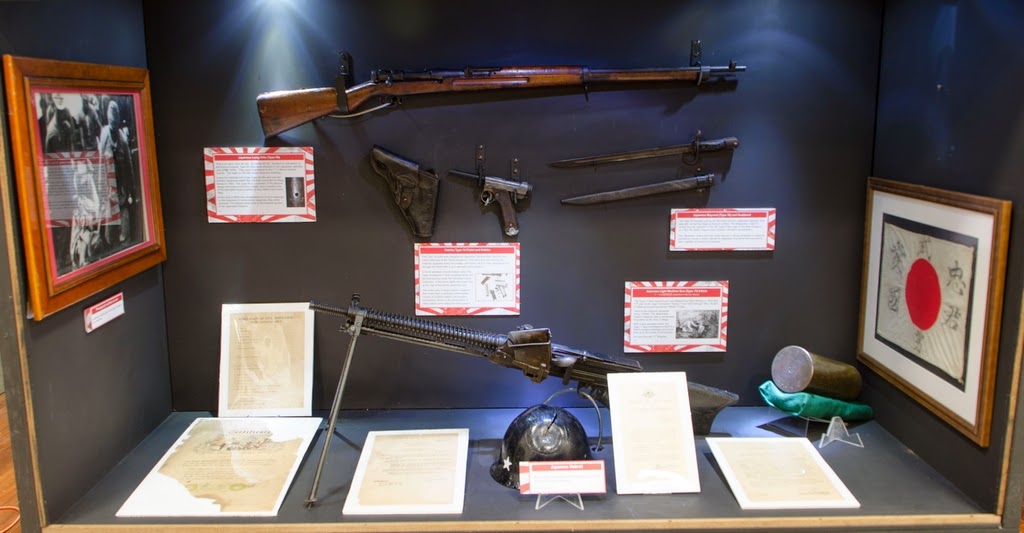 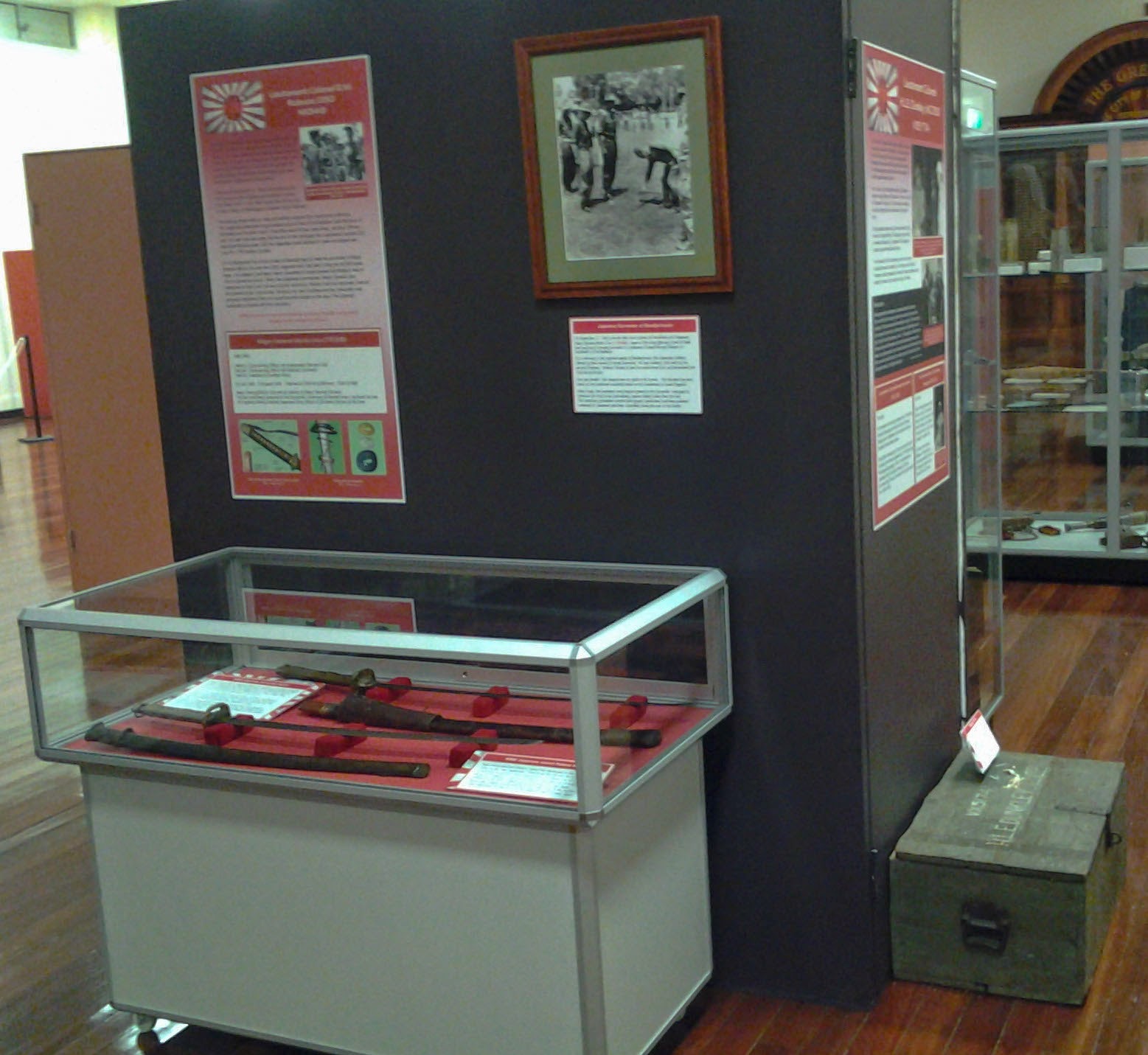 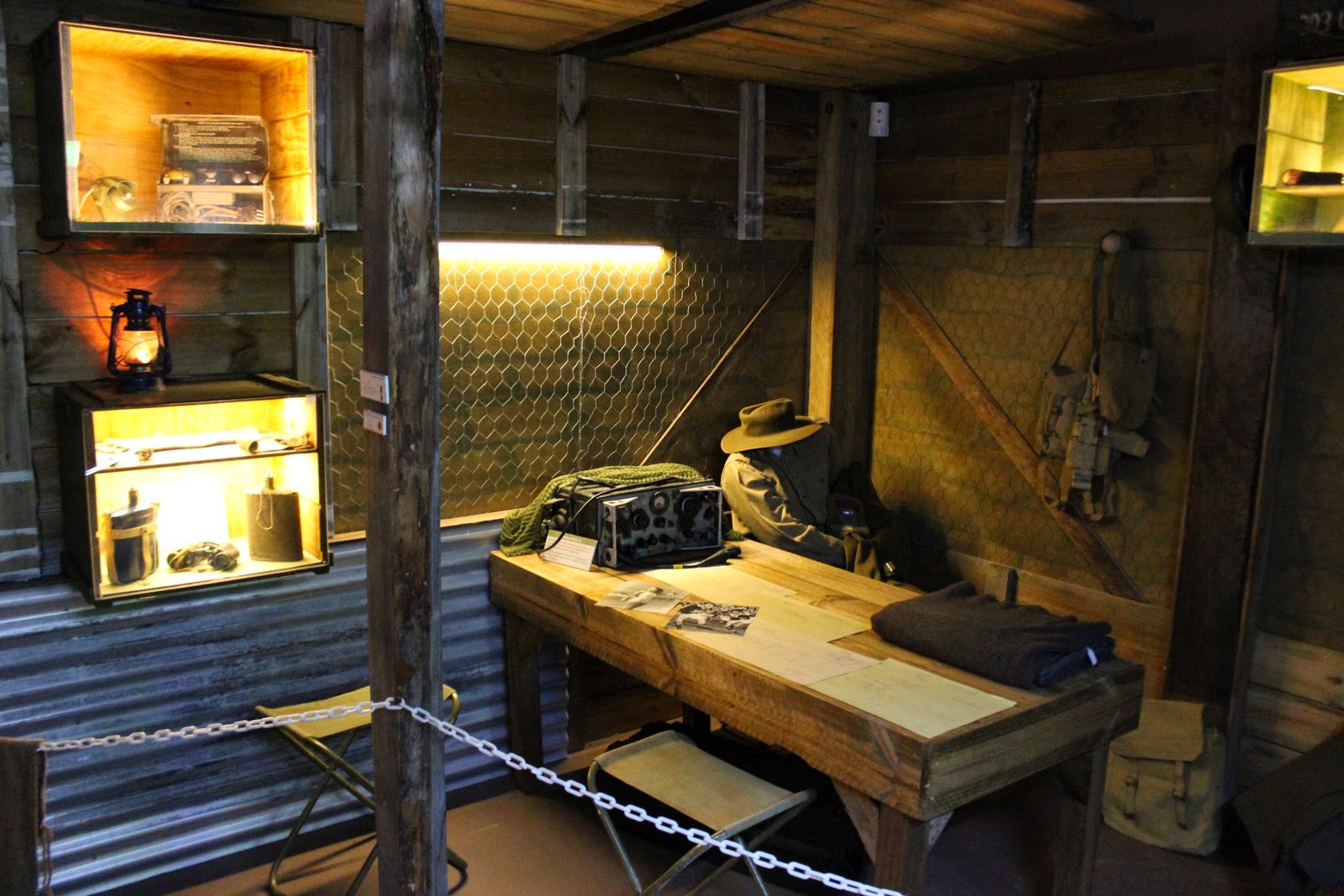 Bunker display from the Korean war.

For more information or if your after accommodation ask at the reception at Reef Lodge Backpackers Townsville, Queensland Australia. Or, contact us through our website www.reeflodge.com.au or Phone 07 47 211 112