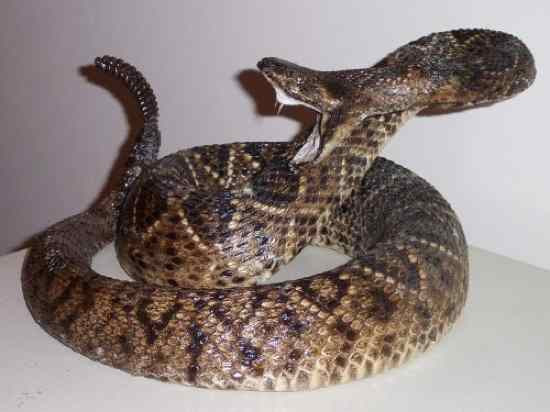 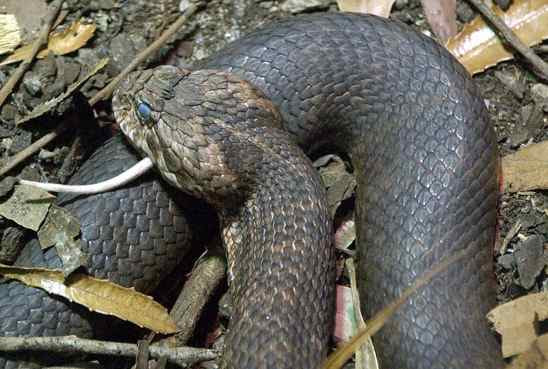 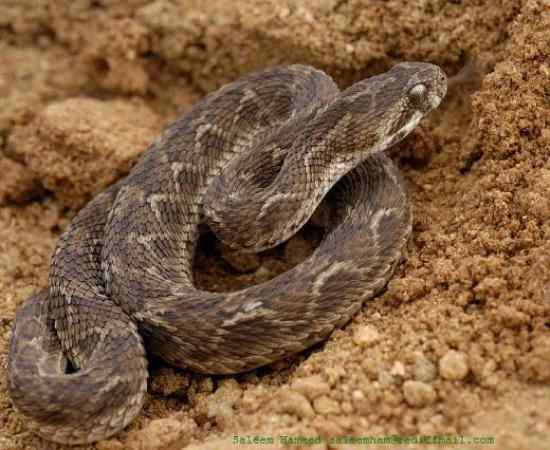 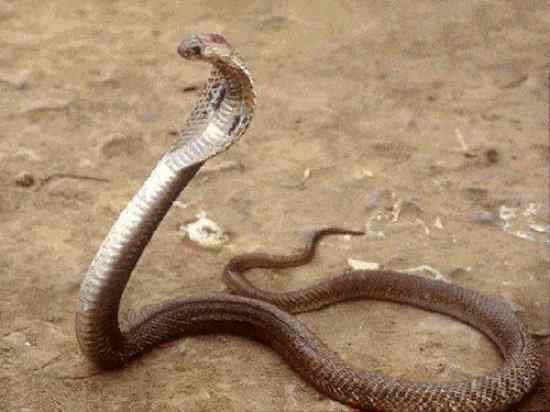 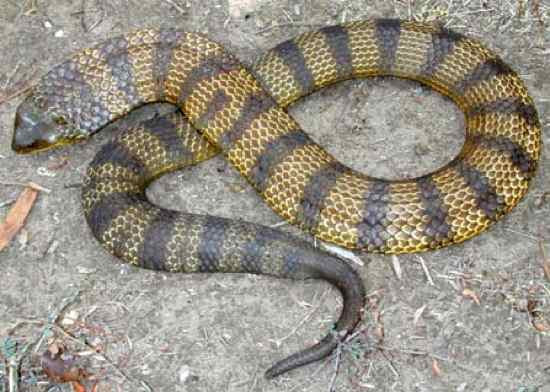 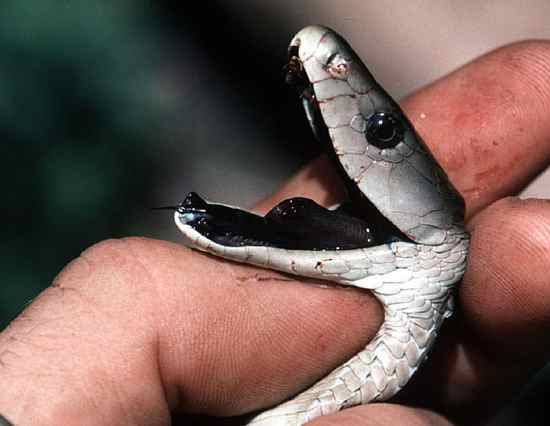 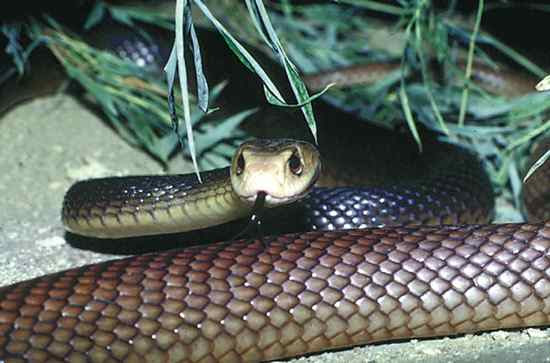 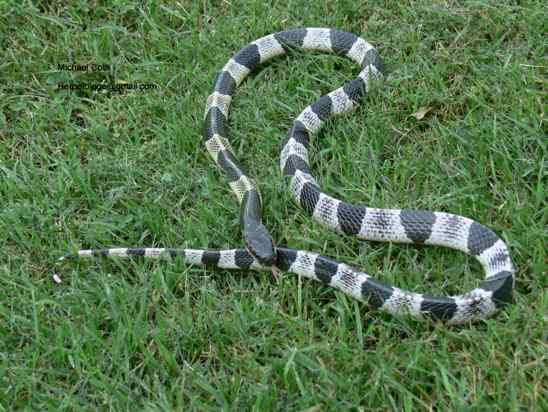 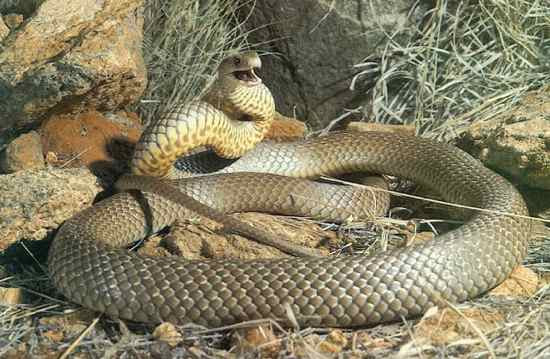 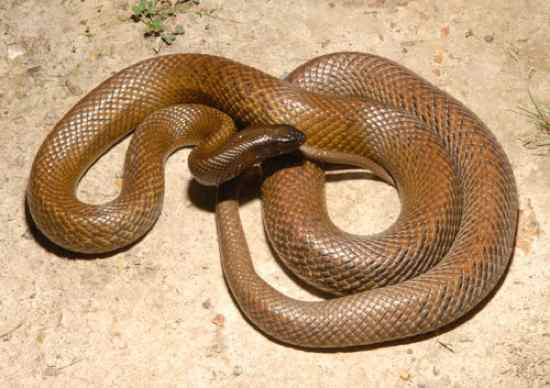 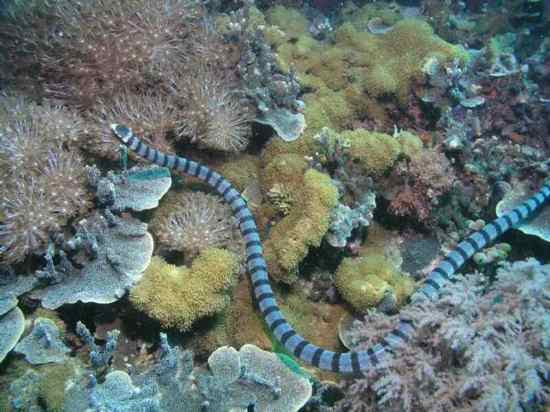 For all your accommodation in Townsville ask at the reception at Reef Lodge Backpackers Townsville, Queensland Australia. Or, contact us through our website www.reeflodge.com.au  Phone 07 47 211 112
Posted by Unknown at 23:01